A cease-fire was signed in August 2015, and a transition government was created in April 2016. Clashes among government and opposition forces have continued and have become more frequent in the south of the country. Violence continues, and market instability and crop failures have led to record prices in the food sector. Instability has spread to once stable areas and thousands have fled to neighboring countries.

Caritas International supports small-scale farmers in South Sudan and refugees in Uganda through its own funding and with funds provided by the Swiss government. 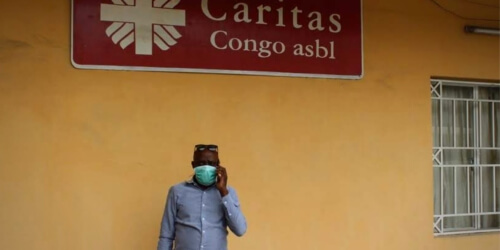 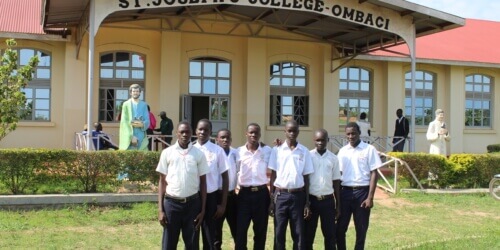 With classes of more than 100 students per teacher, a few school benches, and just as little teaching material, intelligence and motivation can not be… 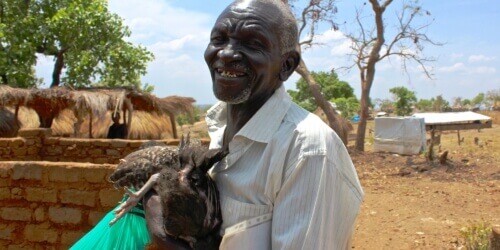 Chickens for a better future in Uganda’s refugee settlements 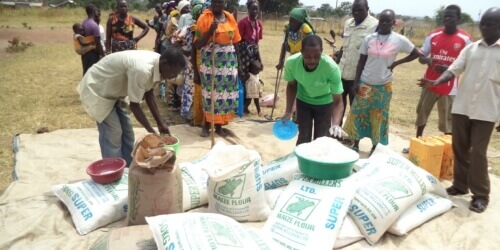 Reaching out to an increasing number of South-Sudanese families

Caritas International is reaching more and more South-Sudanese with humanitarian aid both in the Ugandan refugee camps and in South-Sudan. Our donors’ contributions are making… 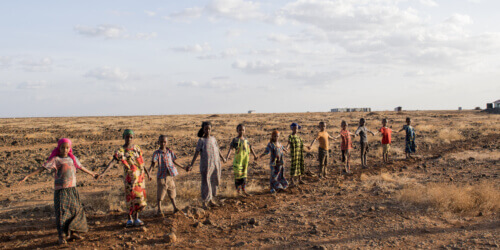 Up to 20 million people, particularly in Yemen, South Sudan, Nigeria and Somalia, are threatened by hunger. In addition to drought, conflicts play an important… 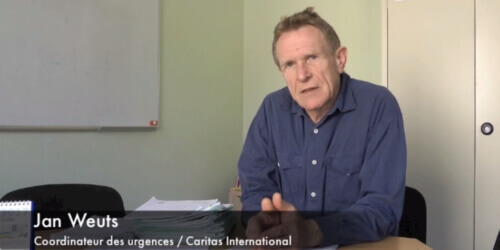 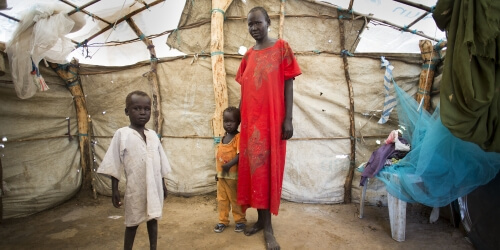 The objective of this program is to support 34 650 of the most vulnerable households in five dioceses to meet their basic needs, rebuild their… 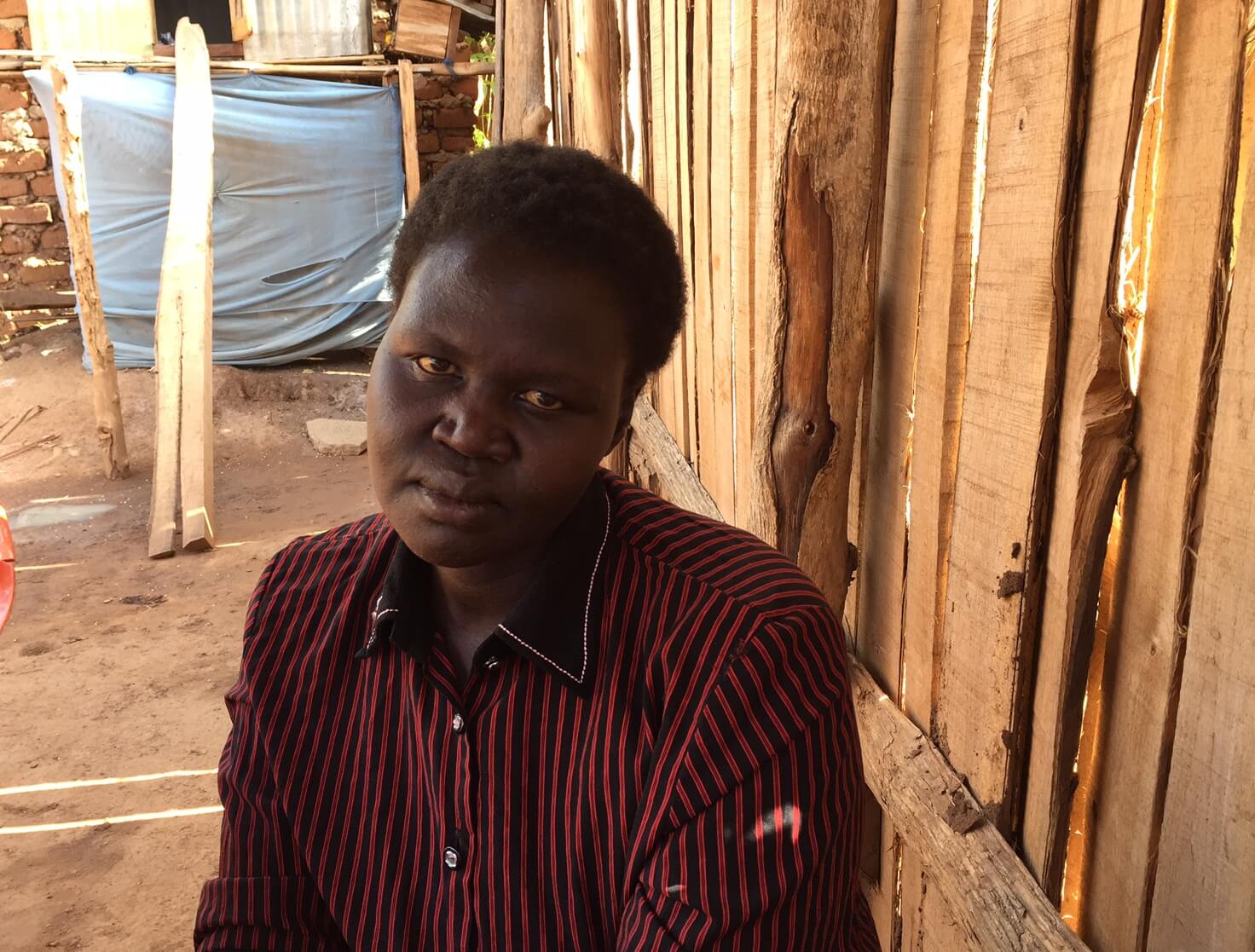 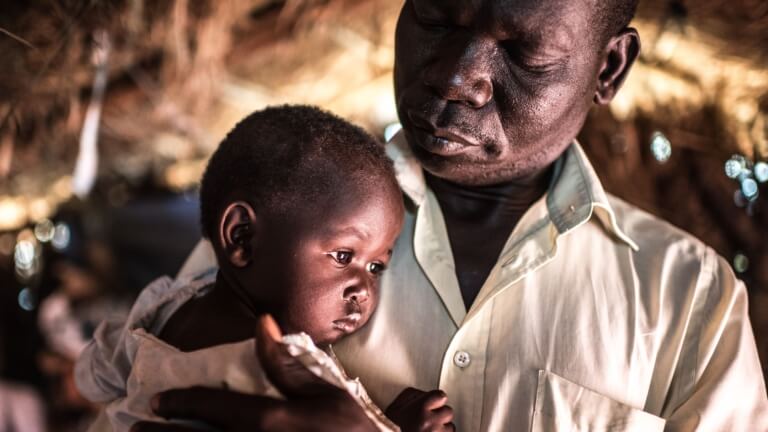 The story of Justin Malis 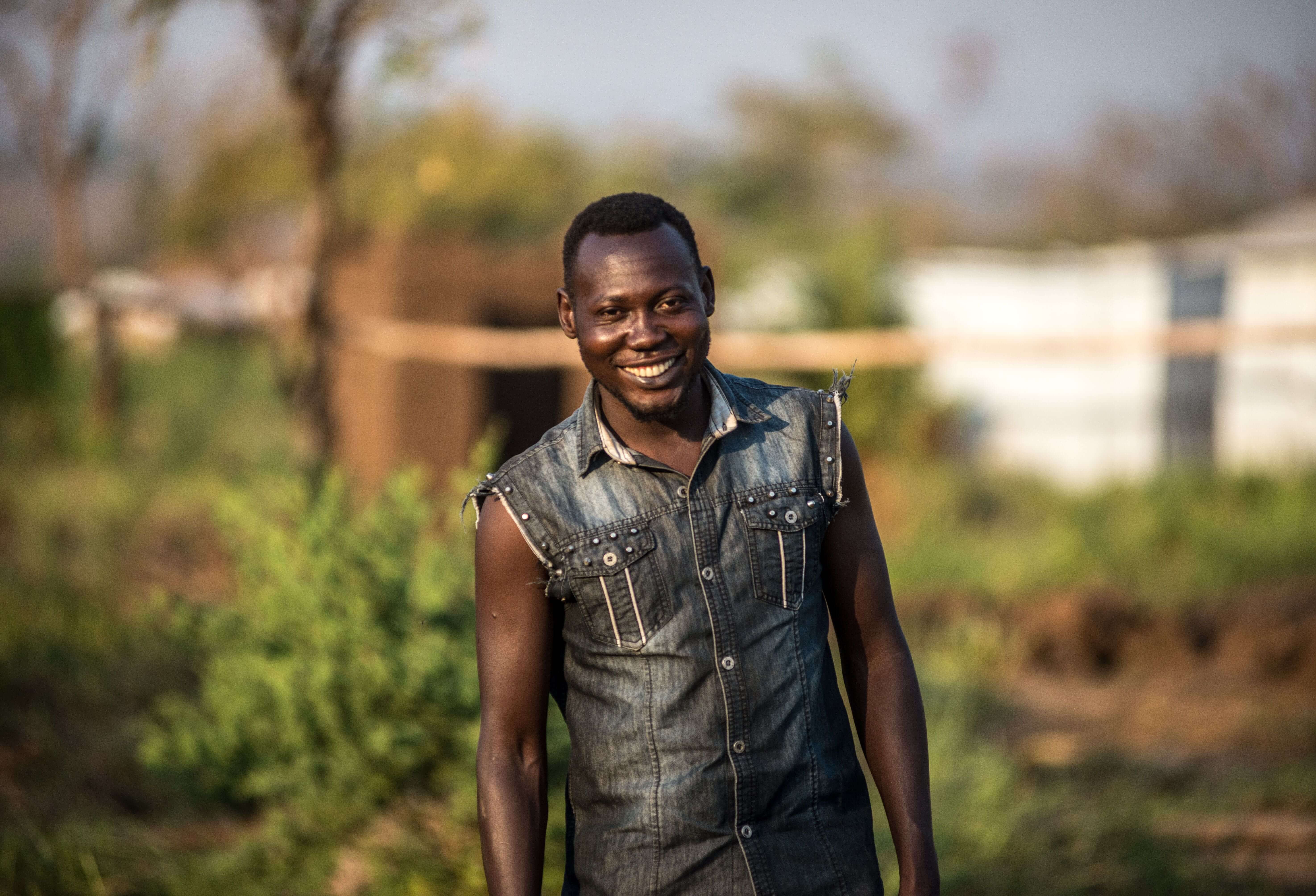 The story of David Songa

David, who is 26, came to Bidi Bidi refugee camp last August. Back home in Yei, South Sudan, he had just qualified as a teacher,… 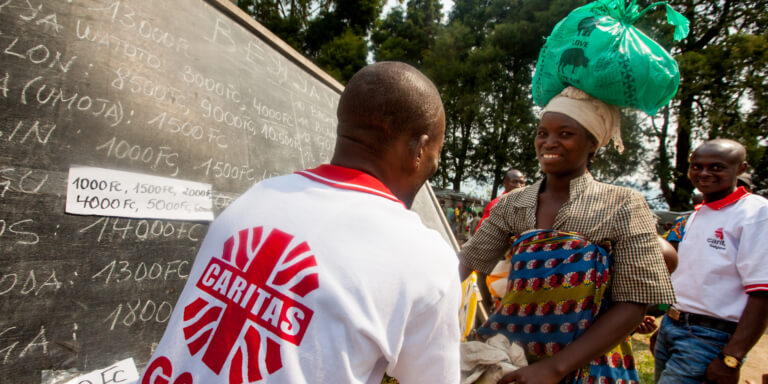 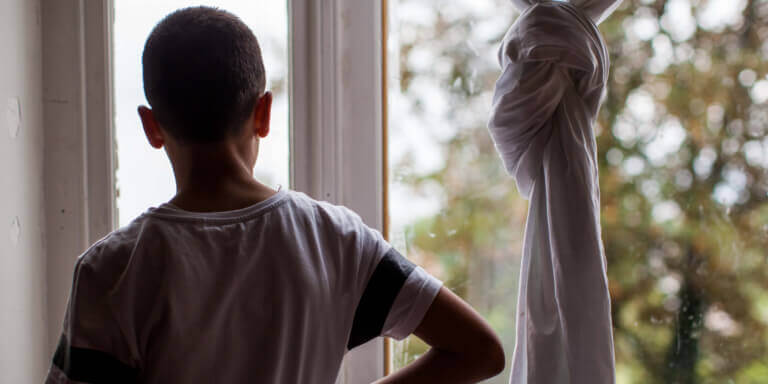