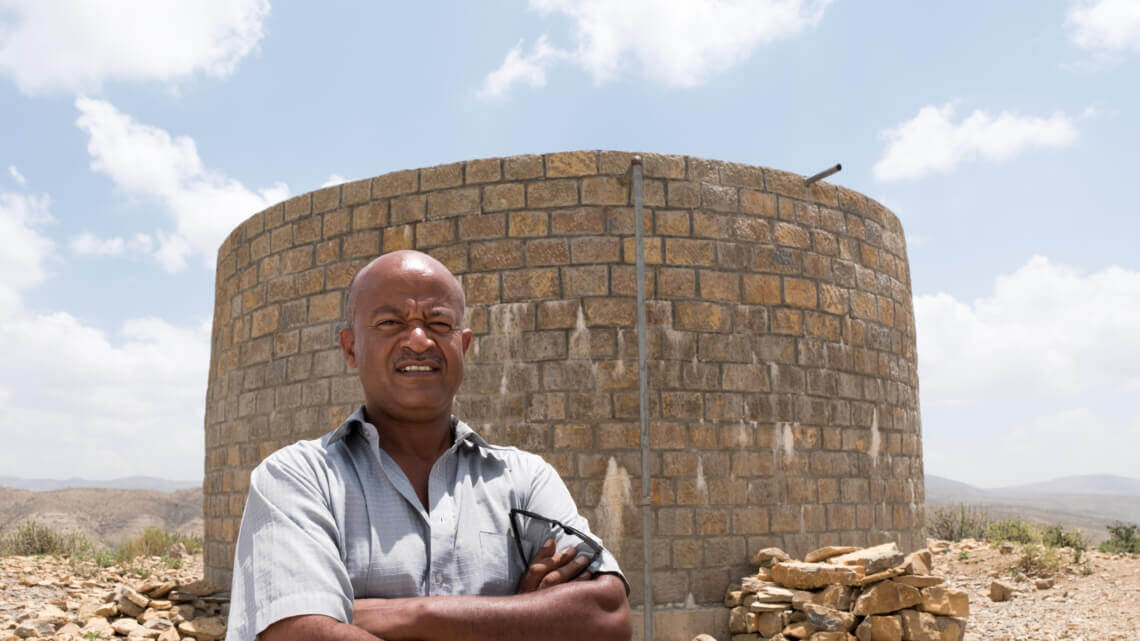 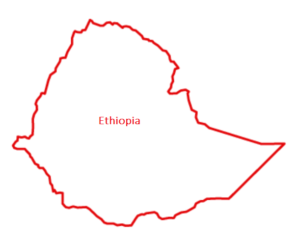 As part of this five-year project funded by the Belgian Directorate-General of Development Cooperation and Humanitarian Aid (DGD), Caritas International is striving for solidarity, dignity, and resilience. The project is spread across 7 countries, including Ethiopia. Its key themes are nutritional and food security, as well as migration and development. The project was developed both on the basis of the main concerns of the populations of the countries in question, and by identifying possible areas of collaboration with other partners.

We want to reinforce the food and nutritional security of vulnerable families and communities against the consequences of climate change, as well as reduce forced migration[1] through the promotion of climate-centered agriculture and diverse means of subsistence.

Short-term and chronic food insecurity and increased poverty levels are major concerns in both of the intervention areas. 33% of residents of the Enderta district and 75% of those living in the Irob district are unable to meet their dietary needs.

The causes of food insecurity are diverse and interconnected. Firstly, the Irob and Enderta districts are consumed by droughts (with annual average precipitation between 300 and 600 liters of water per square meter). Due to climate change, precipitation has become increasingly irregular (longer droughts, and rainy seasons that begin later and end earlier). Community members whose crops depend on rainfall are increasingly vulnerable.

Population growth (2.7% a year in Tigray) and the lack of fertile soil mean that more people are without land, especially young people (39% in Irob an 11% in Enderta). There is little opportunity for young people and women outside of agriculture.

Both in Irob and Enderta, the availability of feed for livestock and drinking water is threatened by deforestation, declining groundwater levels, erosion, and soil exhaustion. All this limits agricultural yield and livestock.

More food security for farmers will be achieved through:

Jobs for families without land and unemployed youth will be created through:

Caritas will undertake the following actions to improve healthy eating:

Several training courses will be organized to make communities more resilient in times of crisis. Caritas also emphasizes work in co-ops and committees as well as dialogue not just within communities, but with outside groups.

This project is geared towards small-scale farmers on the one hand, and families without land and unemployed youth on the other. These groups make up 3,374 households and 7 communities (41,084 people) confronted with the negative impacts of climate change and prone to migration due to a lack of opportunity.

Forced migration occurs when an individual or family no longer sees a path to survival and decides to migrate under dangerous circumstances. The reasons for this decision are, for example, extreme economic crises, natural disasters and social repression. 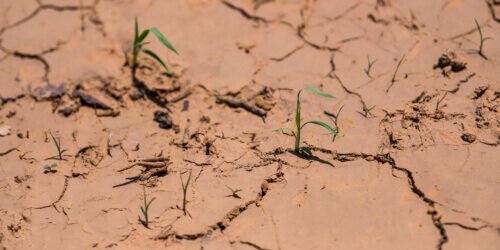 Climate change is everywhere and felt by everyone. Just think about the unusually hot and dry summer we had this year. In wealthy countries, the… 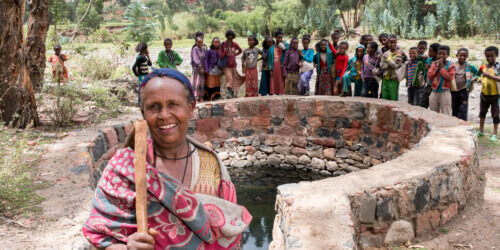 Teamwork in a changing world

What connects Belgium, Congo, Rwanda, Burundi, Niger, Ethiopia, and Haiti? Caritas International has headed various projects in these countries for several years. This time, the…