A bleak outlook for the Land of Eternal Blue Sky 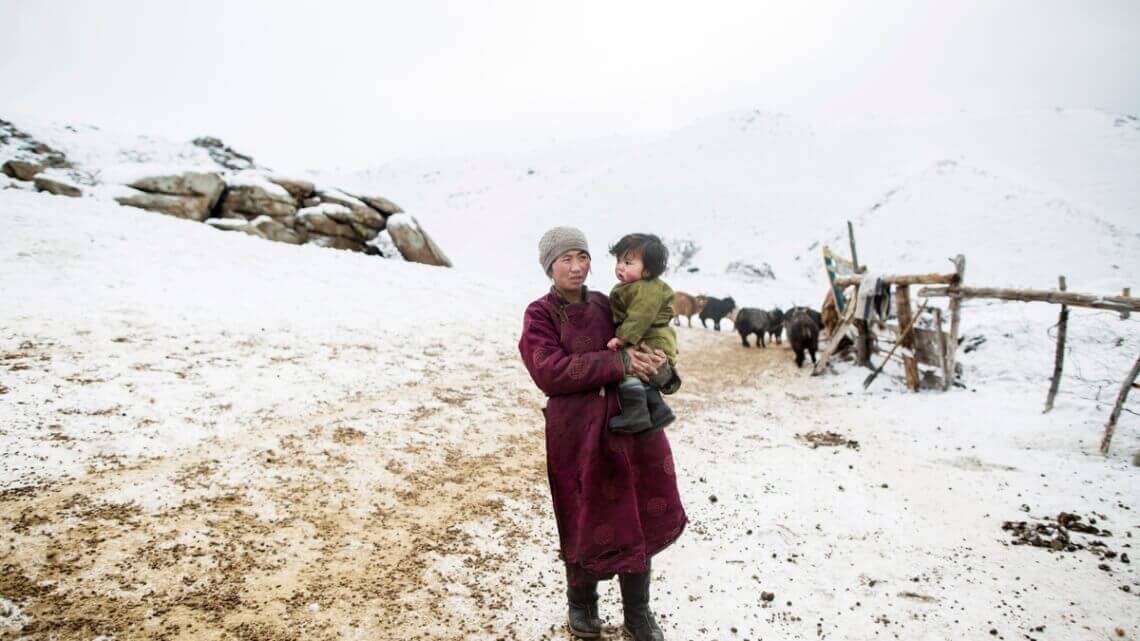 The fate of the legendary Mongolian nomads and their livestock in the Land of Eternal Blue Sky seems increasingly threatened. Winters in Mongolia are becoming longer and colder. Summers are increasingly shorter and drier. As a result, animals no longer have enough food and the pastoral way of life of herding livestock finds itself without a future.

Mongolians use the anklebone of a goat or sheep to predict the future. Each side of the bone represents a sheep, a goat, a camel or a horse. They toss the bones like dice and divine the future from the way they land.

“We were clueless. We didn’t know what the future would look like. We didn’t know how we were going to survive,” says Gereltsog, a Mongolian steppe farmer whose herd of 500 cattle was at risk of being decimated in the winter of 2016-2017 due to heavy snowfall and a lack of food. “Caritas arrived just in time.”

Last year, Caritas came to the aid of almost 1,700 families of livestock herders, giving priority to those with over four children, the elderly, and single mothers who were living in intense poverty.

A watering source for people and animals

A deep well dug in Davst, in Uvs province has made drinking water accessible to animals and people. “Before we had to travel 10 km to fetch water, and now it’s only 1 km away. We used to lose a lot of time just getting water. We had to get there either by motorcycle or horse,” explains Gombojav, whose family has benefited from the construction of the well.

“After overcoming a freezing winter, the animals are exhausted and weak. They cannot travel long distances. We need to be close to the watering hole so that they can recover their strength,” he states.

Without aid, leaving is the only option

The governors of the provinces of Uvs and Bayan-Olgii have already asked Caritas Mongolia to assist families in high-risk situations in 2018 given that an acute drought in the summer, followed by a freezing winter has created the conditions for a Dzud.

Without governmental aid and support from humanitarian organizations such as Caritas, herders would be forced to leave their homes and find a job in the city. “Once the nomadic herders lose their herds, they will have no more income. They will no longer be able to pay back their bank loans and will default. They are leaving the countryside for the city,” says Father Pierrot Kasemuana, director of Caritas Mongolia. 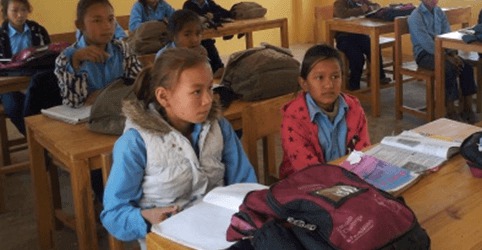 2 years after the earthquakes in Nepal: devoting to reconstruction and education