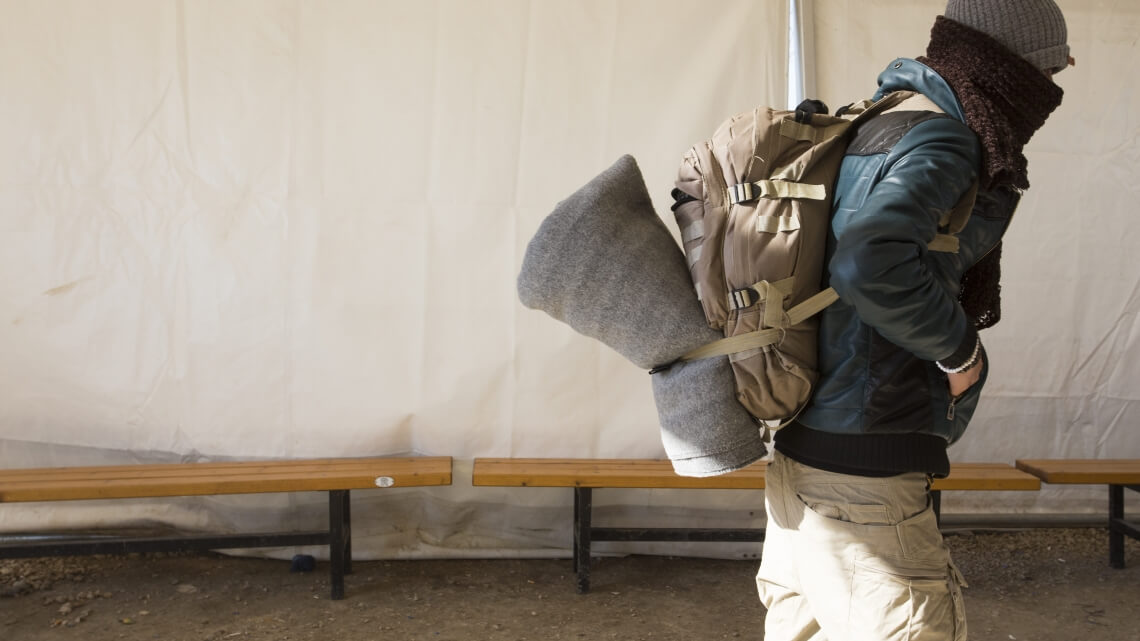 Four months have passed since we launched our campaign for refugee children in Syria. This campaign will raise an unprecedented response, so our partners in the Middle East have been able to launch the ambitious special education project for child victims of the conflict, whether they are in Syria or refugees in neighboring countries. The long awaited return to school took place. Thanks to you.

In recent months, the situation of Syria and neighboring countries has disappeared from our screens. The objectives have turned to the Greek islands, the Balkans, or Germany; our gaze followed. Last week, Cologne was at the heart of the debate, the object of all the mixture. Today, we are talking about Denmark, where the government imposes that the refugee’s property is repossessed or in Switzerland where similar plans are being made. Public opinion oscillates between incredulity, compassion, anger, and indignation. Solidarity also appears to be subject to the law of frontiers.

Hence the importance of the updates that come to us from Rome this month. “Let’s make 2016 the year of collective commitment for the Middle East. Let us mobilize against indifference.” This is not an easy message. How, as Europeans, can we translate it into concrete actions? How can we mobilize from Belgium? How to act as citizens? This message, however, is urgent. As we launched our campaign in September, our colleagues from Caritas Syria were faced with the emergency.

HUMANITARIAN WORKERS HAVE JOINED THE flow of refugees

For many of our Syrian colleagues and their families, insecurity, and fear have become insurmountable, even for them. They have been engaged for years with the displaced and most precarious in Syria, in difficult circumstances, emotionally demanding, and often traumatic. As of last August, no less than 20 percent of the 130 Caritas Syria staff members (excluding the volunteers) have decided to leave Syria. They have joined the flood of refugees to whom they have given so much help.

Modar is one of them. With his brother and sister, they fled from Damascus, all three, from the height of their twenty years. “We took care of the children who came to Damascus after fleeing from the besieged villages in the vicinity,” he said. “They had lived through atrocious things. They were afraid all the time. They never wanted to play, but we managed to win their trust through games and talking to them.” Going to work under shell fire was dangerous, but it became a habit “because I liked what I did.” Modar had a few months previously before he had to drop out of high school because of the fighting.

The second family home in Aleppo, where they often spent the summer, had also been destroyed. In Damascus, life was becoming more and more dangerous. “A lot of people we knew were killed or injured,” he said. With the intensification of the fighting, his mother and father began to consider sending their children to shelter, across borders. “The mortar fire was really very intense,” says Modar. “It was becoming too dangerous. Our parents sold their house in Damascus to pay us the trip. They wanted us to live. We wanted a future. ”

Early September Modar, his brother and sister, left everything. The two brothers and their sister cast a stark contrast on their flight:

Happy to be here, not happy to end up in a tent. Happy to be safe, but hopeless to see our country in fire and blood.

A SOLUTION FOR SYRIA must BE POLITICAL

The fact that some colleagues from Syria are literally knocking on our doorstep should be an additional signal. Turning away from what is happening there leaves a void that businesses and organizations with less well-intentioned projects can occupy. Continuing to dump weapons in the area, for example. And our country is no exception. Caritas International Belgium explicitly opposes this reality. A solution must be found for Syria. And this solution can only be political.
What can we do in the meantime? As citizens? We can continue to challenge our politicians at local, national and European levels. Through social media, for example, it has never been easier to recall their responsibilities to our political representatives. We can remind them that legal and secure access routes for Europe should be possible. Today, refugees often spend their last pennies in the midst of all dangers, depending on the means available to their host country. We can remind politicians of the key role that humanitarian visas should play. Indeed, people who arrive in Belgium through this visa can, thanks to this precious passage, see their application for asylum studied by the competent authorities without risking their lives. These are just small gestures, but the cruel war that is taking place and the distress of the refugees massed in the Middle East or welcomed here are too great not to take heed of the signs that come from Rome.

Any questions? Do not hesitate to contact us via infofr@caritasint.be.

Here you can read the complete testimony of Modar.