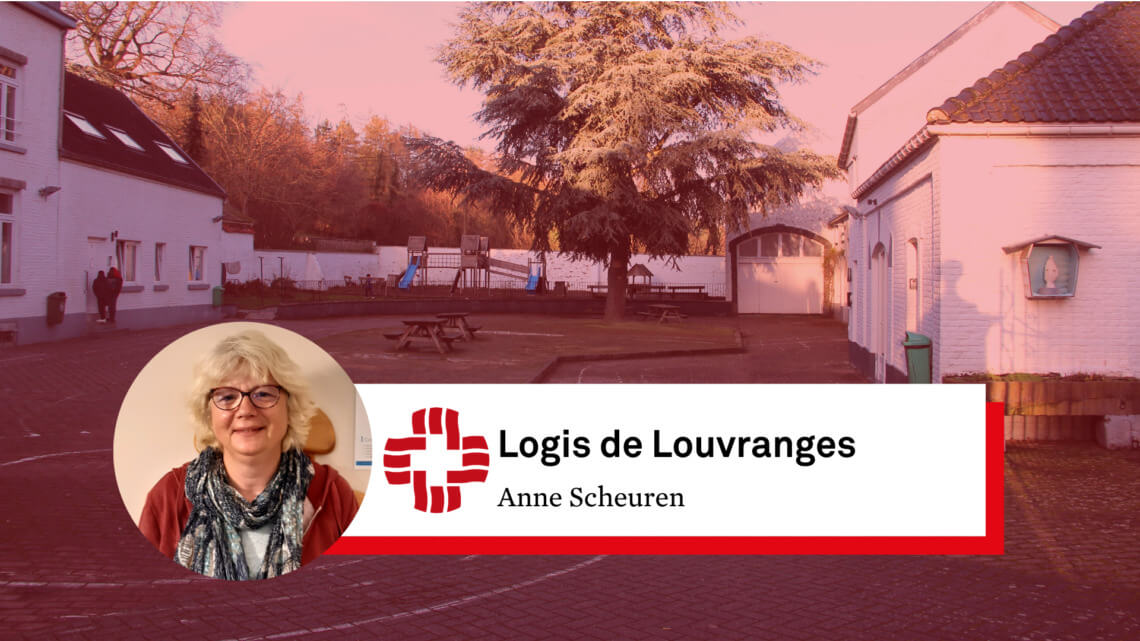 1,155 women who had been cut or in danger of being cut were in the Belgian reception network in 2016. The number of women has most likely increased since then. Anne Scheuren, from the Logis de Louvranges, a shelter for vulnerable women with or without children at Caritas, is an expert on this issue. Anne tells us more about female genital mutilation, its consequences and how to approach the women concerned.

WHAT IS FEMALE GENITAL MUTILATION?

Anne: The World Health Organization defines it as any intervention that results in the partial or total removal of the external genitalia of the woman and all other forms of injury of the female genitalia, inflicted for non-medical reasons, that is, for cultural or other reasons. The consequences for the health of the woman in question are enormous, both in the short and long term.[1]

WHAT ARE THE CONSEQUENCES?

Anne: The immediate consequences are bleeding, infections, acute pain and sometimes death. In the long term, there is a risk of incomplete scarring, abscess, scar tissue, urinary tract infection, urinary pain, and incontinence… The possible complications are numerous and may or may not occur depending on the age of the woman, the circumstances in which the mutilation was performed and the type of mutilation. There are also psychological consequences that can lead to post-traumatic stress disorder, loss of confidence and self-esteem.

Female genital mutilation is a form of gender-based violence targeting women and girls. They take place in a context of discrimination against women, a continuum of violence.

WHY, THEN, IS THIS PRACTICE STILL IN EFFECT?

Anne: Many factors come into play: the idea that women without circumcision would be less fertile, social pressure, etc. Female genital mutilation is a form of gender-based violence targeting women and girls. They take place in a context of discrimination against women, a continuum of violence. This is often followed by forced marriage and rape within the marriage.

IN WHICH COUNTRIES ARE FEMALE GENITAL MUTILATIONS MOST FREQUENT?

Anne: Contrary to what many people believe, this practice is not just happening in sub-Saharan Africa. There are 200 million women circumcised worldwide, half of them in Egypt, Ethiopia and Indonesia.

IS FEMALE GENITAL MUTILATION A REASON TO BE RECOGNIZED AS A REFUGEE IN ANOTHER COUNTRY?

Anne: To be recognized as a refugee, one must have a well-founded fear of persecution based on race, nationality, religion, political opinion or membership in a particular social group. In a guidance note, UNHCR states that female genital mutilation is a form of persecution, even if it is done by private individuals. It’s difficult to make general statements, but we see girls receiving refugee status for fear of being cut in their country of origin. However, the parents of girls who are granted refugee status are not automatically recognized as refugees.

Women who have been cut but fear another form of gender-related persecution, such as new excision or forced marriage, may also apply for asylum but they do not always know it. We often see women from Eritrea or Somalia, who never talk about female genital mutilation yet in those countries, 75% to 100% of women are affected. So it’s very important to educate them so that they can better protect themselves and their daughters.

HOW TO DEAL WITH THIS SITUATION?

Anne: It’s a very sensitive subject. Many women who have been cut don’t talk about it. It is therefore important to establish a relationship of trust and to gradually start a dialogue. This can be done, for example, by looking together at a map listing the prevalence of female genital mutilation in the world. The subject can also be addressed in the analysis of the narrative.

It is therefore very important to be proactive and to remain vigilant. To accomplish this, we collaborate with specialized organizations (such as the non-profit organization GAMS[2]), which focus on prevention and advice for women. Female genital mutilation is a very complex and difficult subject and has serious long-term medical and psychosocial consequences.