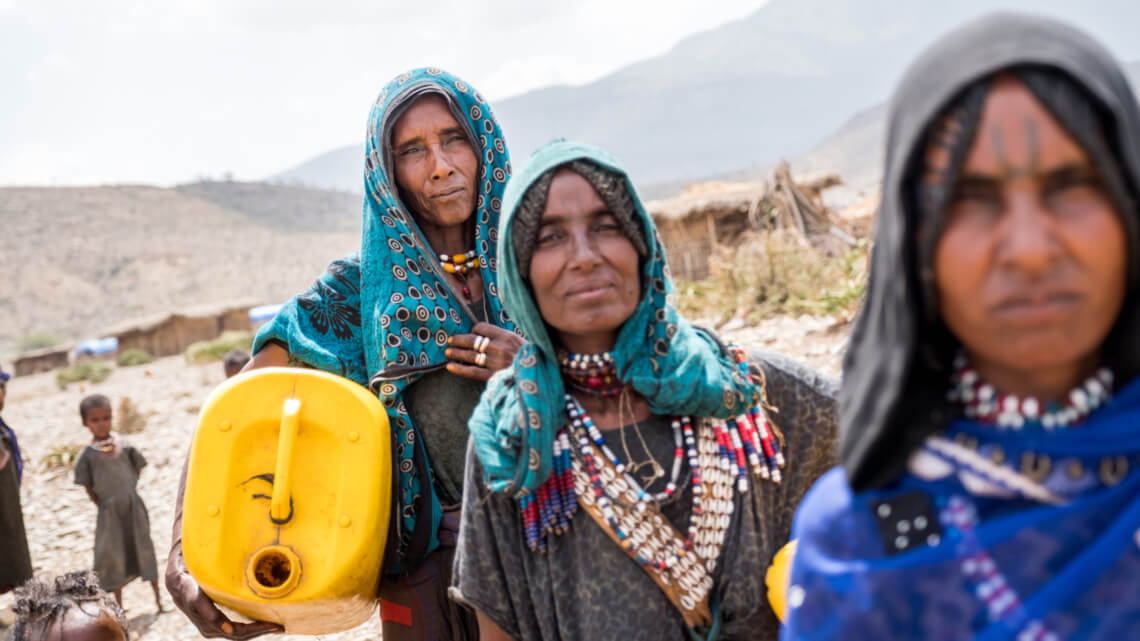 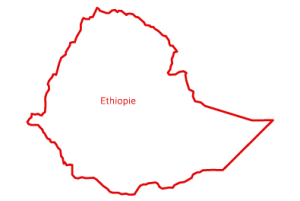 Access to water and sanitation facilities in Kaffa Province is relatively limited compared to other areas in Ethiopia. Only 29% of households have access to drinking water and only 45% have access to sanitation facilities. When they do exist, their quality and functioning are often rudimentary. The majority of systems in place are muddy and dirty due to inadequate protection (including protection from domesticated and wild animals) and a lack of drainage. Contaminated water sources are important vectors of illnesses such as diarrhea, intestinal parasites and infections. Other major health problems include eye and skin infections, which can also be caused by unsafe water consumption and/or poor hygiene and sanitary practices.

For a significant portion of the population, water sources are difficult to access, often situated in gorges or other hard-to-reach locations. Most of the time, the responsibility of fetching water falls on the shoulders of women, and children less than 15 years old.  This situation leads to various issues such as a lowering of school retention rates and the sexual harassment of women and young girls. However, Kaffa possess real water potential, with many springs that are not protected due to a lack of resources.

This project is being carried out in the sub-district of Keyi-kello due to its existing water and sanitation challenges, as well as because of the strong presence of the Menja ethnic minority. Members of this ethnic minority are often vulnerable, neglected and discriminated against by the ethnic majority (the Gomero). One of the reasons for this discrimination is the existence of poor hygiene and sanity conditions among the Menja. Their poor hygiene is due their history: a formerly nomadic group which settled a few dozen years ago, the Menja have not formed the habit of using sanitation facilities and have not been educated in an environment with adequate (or at the very least existing) sanitation facilities.

The overall objective of this project is to contribute to the improvement of the health and food conditions of the local population. More specifically, this project aims to improve:

As a larger number of functioning water sources will provide communities with lasting access to drinking water, we will develop 5 sources.

As a larger number of functioning sanitation facilities will allow communities to satisfy their hygiene and sanitation needs, we will construct one latrine (with four stalls) as well as 4 laundry basins.

This project is aimed at 1,500 households as direct beneficiaries, i.e. about 7,500 people, as well as 20,000 indirect beneficiaries. Its goal is, of course, to reach the entire population living in the intervention area, but a focus will be given to women’s groups, children, and members of the local ethnic minority. This choice is dictated by the fact that these population groups are the most affected by water and sanitation problems.

In working with intermediaries (school clubs, leaders/elders, women’s groups), we hope to see a multiplier effect and thus reach a larger part of the population.