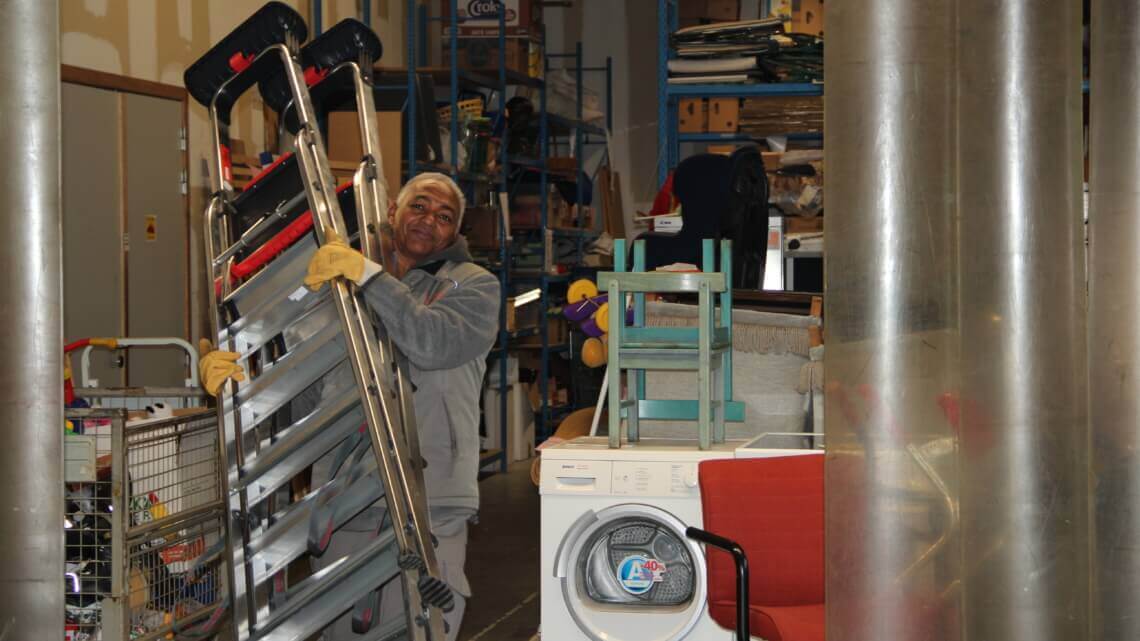 While Belgium is struggling with a shortage of labor forces, people are risking their lives on a daily basis to get to Europe. There are legal and safe channels to be admitted to Europe and Belgium, but these are very limited. Nobody profits from this. A constructive policy for labor migration is highly necessary.

11.11.11, together with labor unions and social organizations including Caritas International, have published a report that shows that the time has come for a real labor migration policy. Labor migration is a positive story for our country, migrants and their countries of origin. You could call it a Triple-Win.

According to numbers published by the Verbond van Belgische Ondernemingen (VBO), or Federation of Belgian Enterprises, 130,000 posts remain vacant. In certain sectors the shortage is absolutely dramatic: the construction sector will be looking for 20,000 workers in the coming years. Shortages are growing as well in the health sector. This labor force scarcity will only grow in the next five to ten years due to the aging population; there are just too few young people that join the labor market to compensate for the outflow of the elderly.

“From VOKA’s point of view we can conclude that without smart, intelligent and targeted migration, we will no longer make it in the next five to fifteen years”, stressed Hans Maertens, managing director of VOKA (the Flemish Business Network) in an appearance on Terzake. “It might be somewhat contradictory to what we see in the media, but if we want to sustain the level of prosperity in Flanders, we must start this debate now.”

LABOR MIGRATIONS AS THE ENGINE OF DEVELOPMENT

If we want to maintain current levels of prosperity, it is high time for a constructive policy on labor migration. Bottleneck positions can be filled by foreign labor forces. In the sectors in Belgium where the demand for workers is high, the supply of labor forces is present in certain developing countries.  These countries face weak economic progress and strong demographic growth.

Migrant workers can significantly increase their income and contribute to the development of their countries of origin, for example through remittances and investments. In fact, an intelligently-managed migration policy is an important tool for combating inequality and poverty. Not only do NGOs claim this to be true, but the World Bank and the Sustainable Development Goals signed by all UN Member States do so as well.

From VOKA’s point of view we can conclude that without smart, intelligent and targeted migration we will no longer make it in the next five to fifteen years. It might be somewhat contradictory to what we see in the media. But if we want to sustain the level of prosperity in Flanders, we must start this debate now.

AN EXAMPLE FROM GERMANY

Since 2013, Germany has welcomed nurses from Tunisia, the Philippines and Bosnia-Herzegovina – three countries with a surplus of nurses on the labour market.  Already about a thousand nurses have been welcomed in Germany through this project, Triple-Win, a project of the German Development Agency and the German Agency for Employment, in cooperation with the German Hospital Federation and our colleagues from Caritas Germany. Starting from Day One, Caritas supports the newly arrived nurses in their new environment.

Belgium, migrants’ countries of origin and the migrants themselves would make a profit out of a more flexible system of labor migration. But today such a policy is still in its infancy (especially since the sixth Belgian state reform, which gave more regional autonomy).

“We, therefore, ask federal and regional authorities to urgently develop a constructive labor migration policy, for example by making the regulations more flexible and setting up pilot projects – such as the example provided by Germany,” explains Tom Devriendt, policy officer at Caritas International. 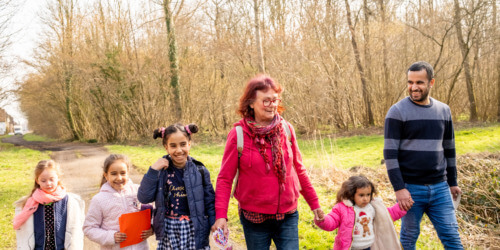