Reintegration: challenges in countries of origin 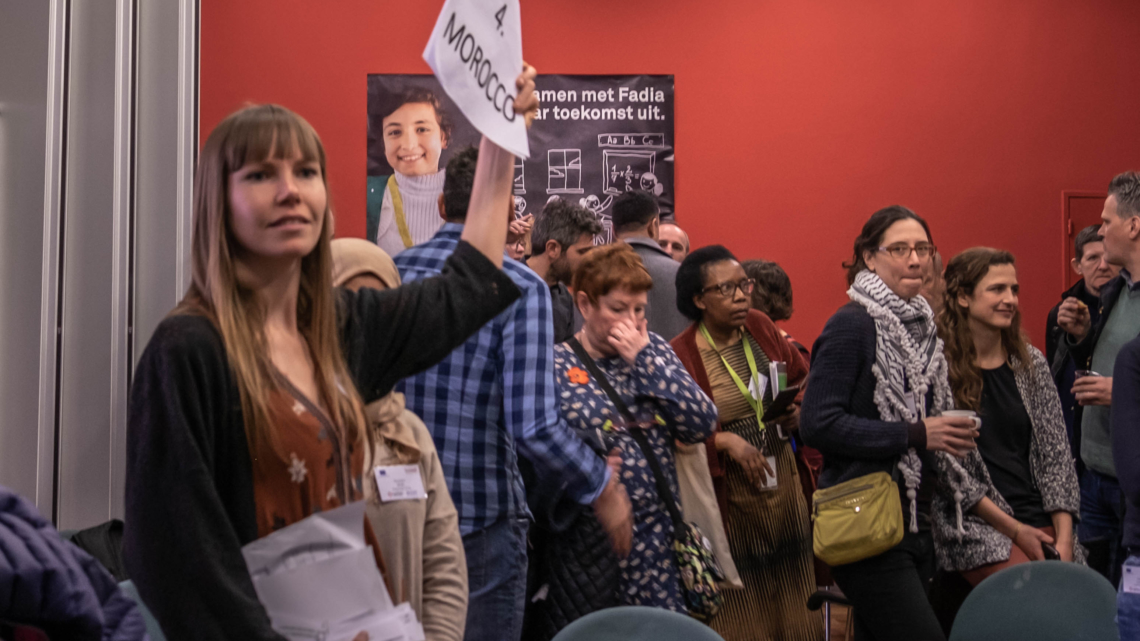 High expectations, limited resources, children who find themselves in an unknown country… After a long or short stay in Belgium, returning to one’s country of origin can be full of challenges. This week, we had the opportunity to discuss with our partners from Cameroon, Morocco, and Chechnya. The following is a look back on this moment of sharing.

Obstacles that are encountered after returning to one’s country of origin differ not only depending on the country itself, but also on the personal situation of the returner. Those with specific needs need a bit more help than others. Caritas provides this help with the assistance of the European Asylum, Migration and Integration Fund (AMIF)[1].This article will examine three different cases in three different countries such as families with children in Chechnya, women in Cameroon, and vulnerable people in Morocco.

“In Morocco, we often think that someone who has lived in Europe will return with a lot of money and many opportunities,” explains Zineb Bousalem, our reintegration partner in Morocco. “It is difficult to return when you don’t have anything left, which is the situation that those we help find themselves in. They have generally lived for a long time in Belgium in vulnerable situations, for example, on the streets.”

“After a long stay, they may not be familiar with the current situation in Morocco, be scared to face their families, or have health problems,” continues Zineb. “That’s why we offer targeted and specific care. We visit them at home or elsewhere to evaluate their overall situation. We examine how their family has reacted to their return, if they have the means to make ends meet. . .” 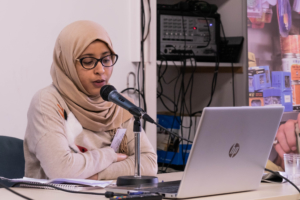 After a long stay, they may not be familiar with the current situation in Morocco, be scared to face their families, or have health problems.

During the first months, it’s essential to closely follow those who have returned. But before their return, in Belgium, it is important to correctly inform the candidate about the realities in their country of origin in order to set their expectations and allow for a dignified return. Strong family relationships, for example, have an enormous impact on reintegration.

Hope for women in Cameroon

“In Cameroon, we have a saying: He who travels becomes rich,” says Dallé Biack. This saying underscores the difficulty of reintegration in Cameroon. “Those who return have often learned a lot but lack the financial resources to leverage the knowledge they’ve acquired.” This is particularly difficult for women, who are one of the groups specifically targeted by the AMIF.

“The objective now is to better develop and support these businesses so that they can last. Through hair and beauty salons, taxis, and agricultural projects, women seek to come together and carry out collective projects. This gives them hope of a more stable income,” says Dallé.

Those who return have often learned a lot but lack the financial resources to leverage the knowledge they’ve acquired. 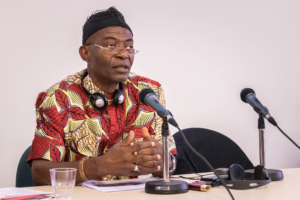 GETTING USED TO AN UNFAMILAR HOMELAND

The target group of our partner organization in Chechnya is families with children. After spending so much time in Belgium these children encounter difficulties with the national language and generally need psychological support. Granted they might not have been involved in the choice to return and may find it difficult to settle in a completely new and unknown “country of origin.”

Our partner organization provides them with academic support so that children can continue to go to school despite their incomplete knowledge of the national language. However, for a large family of four children for example, with each child having a different level, it is not always logistically possible to provide everyone with private lessons. “We see that parents find it very important that their children learn,” says our colleague from Chechnya. “This becomes clear if, for example, you look at the large number of registrations for our summer camp where logistical barriers are disappearing.”

Return to a traditional society

“We organize creative sessions with a psychologist for children to talk about their feelings,” says our partner in Chechnya. “We have boys who are very interested in participating, but their fathers tell them they’re not manly enough. We explain to the boys that participating in the sessions is helpful. Psychological support is one of the most important aspects for children’s successful reintegration.” 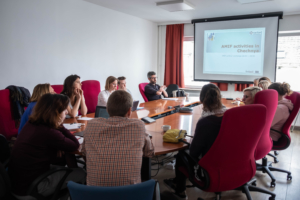 “It is often difficult for children to return to a more traditional society. For example, girls are expected to stay at home and do housework. They accept their situation because they don’t see any alternatives. . .”

Caritas and its partner organizations support those who opt for voluntary return through all of the difficulties that can arise during the process. We prepare those in Belgium for the difficult reality that could await them. If they decide they’re not ready, they can always change their minds. The voluntary aspect of their return is essential and is at the heart of our support.

AMIF in English for Asylum Migration and Integration Fund or in French FAMI for the Fonds Asile, migration et integration; it is a European fund. For more information visit the European Union’s website.