Presentation of the new “Word to Exile”: Iraqi asylum seekers originating in Baghdad 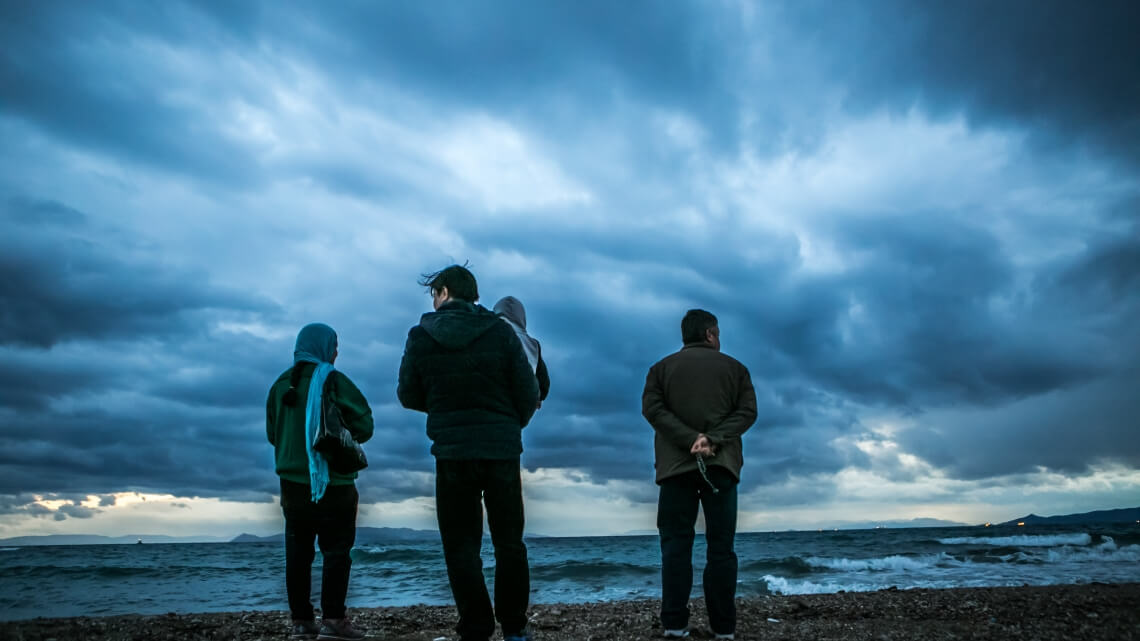 Caritas International has decided, in partnership with CIRÉ, to publish a “Word in Exile” that is somewhat unusual and intended to be a tool for those who accompany and defend asylum claims from Iraqis.

By 2015, Iraqis represented the first nationality of asylum seekers in Belgium, ahead of Syrians and Afghans. In September alone, this figure reached its peak of 2,207 asylum applications, many of which came from citizens of Baghdad.

Soon many questions from both asylum seekers and their accompanying persons emerged. Interviews have increased even more when the Office of the General Commissioner for Refugees and Stateless Persons (CGRA) has decided to temporarily freeze the decision-making process for asylum applications for Iraqis from Baghdad pending a review of the security situation which may or may not justify the granting of subsidiary protection status.

Caritas International has therefore decided, in partnership with the CIRÉ, to publish a “Word in Exile” that is somewhat unusual and intended to be a tool for those who accompany and defend asylum claims from Iraqis, particularly those originating in Baghdad.

An important part of this issue is devoted to the analysis of the documents “COI Focus Iraq – Conditions of security in Baghdad” of Cedoca of 6 October 2015 and 31 March 2016 as soon as the CGRA relies on them to refuse the subsidiary protection status for Baghdad nationals. Our findings, on the contrary, tend to undermine this position by presenting points of view omitted and underestimated by the CGRA, or even current information.

Caritas International would particularly like to thank Lauranne Delforge, a volunteer lawyer, who has spent many hours analyzing and compiling the information contained in this issue.