Home visits: Adelina and her daughter live in fear 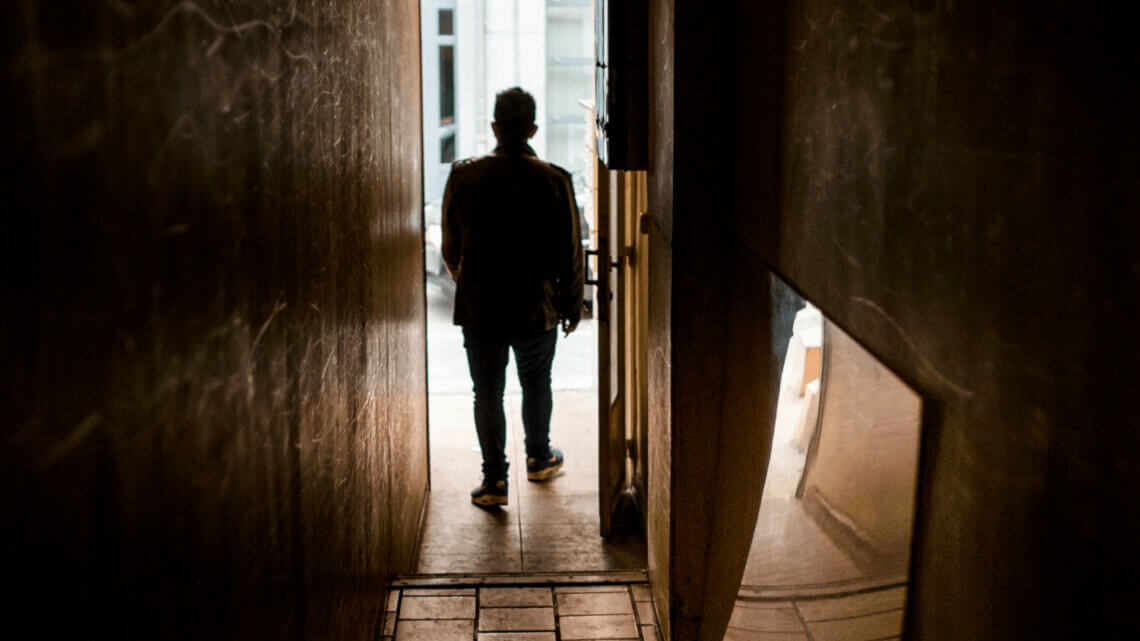 “I can only wait for a new decision on my medical regularization. Meanwhile, I’m afraid,” says Adelina V.*, an Albanian mother who has intestinal cancer. Adelina and her daughter are among those without the right of residence, living in fear since the announcement of the bill about home visits.

Discussed today in the Interior Chamber Commission, this bill will allow the police to enter homes of people without residences permits and limit the constitutional rights of vulnerable people like Adelina’s family.

The Police pound on her door

At the end of 2015, the family sought asylum but this was denied just like their demand for regularization due to medical reasons. Therefore, the family does not have a legal right to stay. In response, the family makes a plea and receives their authorization, for medical reasons, to stay in Caritas housing.

I don’t understand why we were treated in this way.

Last week, Adelina V. woke up suddenly to the police pounding on her door at 6 in the morning. She was recovering from intestinal cancer and was living with her 19-year-old daughter. “We did not open the door in hopes that they would leave quickly. However, the police stayed in front of our house until 1pm. We felt hopeless. I do not understand why we were treated in this way.” With the new proposed law, equipped with the authorization of a magistrate, the police would have entered by force, could have searched the house, taken them to the police station, and presumably later, to a detention center.

Last week’s experience reminds them of terrible memories. Last summer, certain members of their family were arrested and detained in a detention center. In light of his medical problems, Joseph*, the husband, was released one day after his detentions. On the other hand, their son was forced to stay in the detention center and was eventually sent back to Albania. Alone. His mother, father, and sister stayed in Belgium.

After this ordeal, both Adelina and Joseph had to be taken to the hospital. “Doctors discovered three new tumors even though she had just been declared healed in May,” as Adelina explains. This new diagnosis and the forced departure of their son caused an enormous stress in their family. For Joseph, it was too much: he could not handle it. A few weeks later, Joseph died as a result of a heart attack. He was 50 years old.

Alongisde the most vulnerable

Three weeks after the death of her husband, Adelina was operated on and her three tumors have been removed. Today, she is recovering little by little. However, she is always afraid for her life. “In Albania, medical care is insufficient and extremely expensive. I hope to finish my care in Belgium. My children already lost their father. I want to spare them the death of their mother.”

Caritas teams continue to support the most vulnerable people like Adelina V. Therefore, we ask that the bill not be passed in its current form. Such a bill goes beyond what is reasonable for a worthy migration policy.

In order to guarantee the anonymity of the people mentioned here, names have been changed.