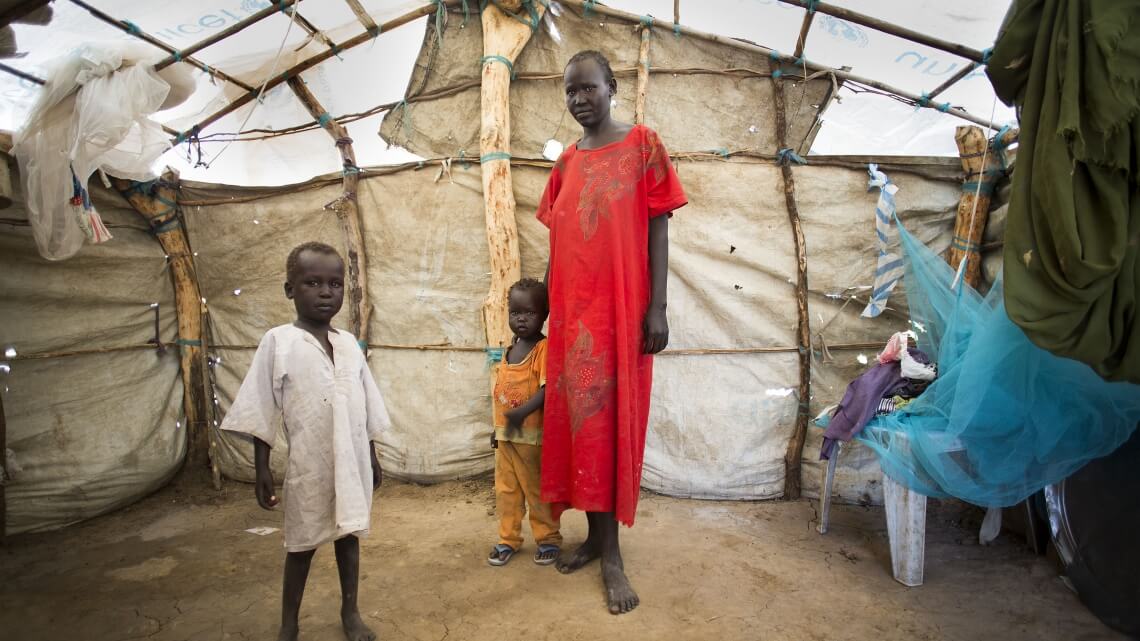 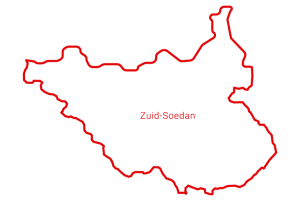 To support 34 650 of the most vulnerable households in five dioceses to meet their basic needs, rebuild their livelihoods and strive towards reconciliation and peaceful coexistence through the end of December 2016. 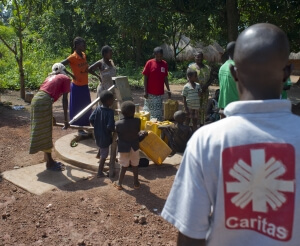 For 6 months, the civil war in South Soudan has caused thousands of families to leave their homes, seeking refuge in other regions and abroad, leaving their farms. Presently, it is estimated that more than 3.7 million people are in need of humanitarian assistance.

This crisis started in 2013, first as a political crisis between the two main parties, which rapidly took an ethnic dimension, and quickly degenerated into a major humanitarian crisis almost everywhere in the country.

Approximately 3.2 million people across South Sudan are now nutritionally insecure. The overall nutrition situation remains critical with prevalence above the Emergency threshold in the conflict affected states of the Greater Upper Nile region (Jonglei, Unity and Upper Nile States) and the perennially high malnutrition prevalence in the states of Northern Bahr el-Ghazal and Warrap.

A population of 1.66 million has been displaced from their homes. OCHA estimates that 644 822 persons are displaced outside of South Sudan. According to UNHCR estimates, 178 700 are seeking shelter in Protection of Civilian (POC) locations.

Continued access constraints, especially for heavily affected populations in the greater Upper Nile, such as political instability and related violence are likely to pose threats against humanitarian assistance, which consists of commercial trucks, installations, property, supplies and personnel. It is critical to engage the government through relevant channels to commit to guaranteeing humanitarian space and access to reach the neediest in time.

Caritas, through its EA (Emergency Appeal) program, has directly helped 34 650 Sudanese and indirectly reached 173 250. These persons are either IDPs or vulnerable members of the host communities (incl. returnees). More people are/will be selected in consultation with the local leaders and target group through village level meeting.