The story of Aws 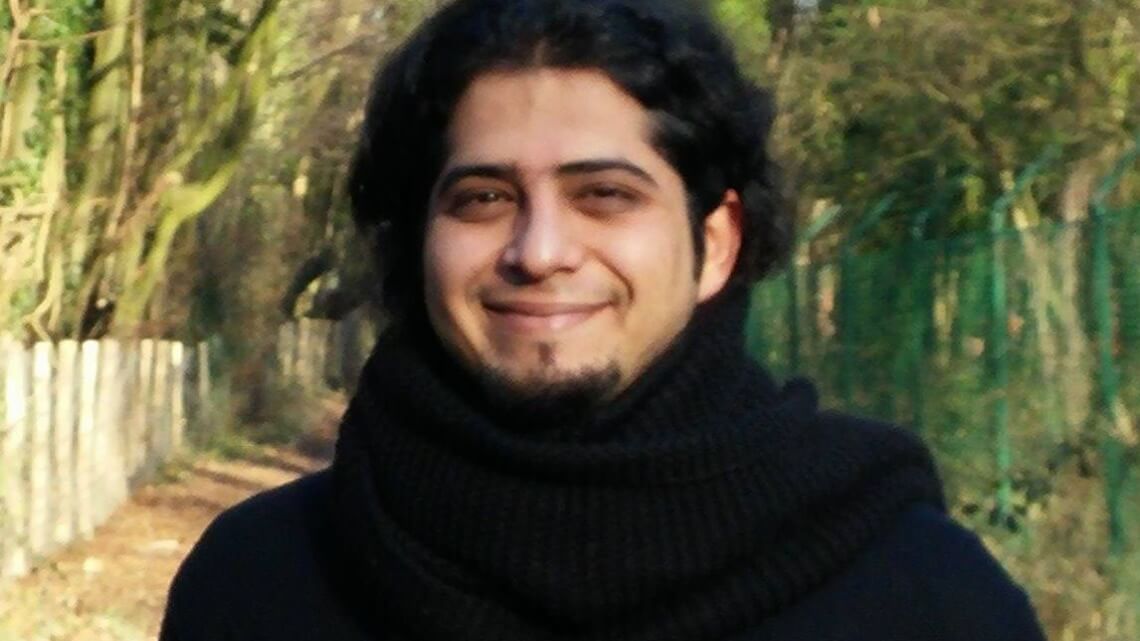 His meeting with Eveline V., Education cel of Caritas International

When I met Aws for the first time, I asked him how long he has been in Belgium. He answered me: “It’s been 7 years, 1 month and 1 week. It feels like I was reborn in Belgium. Since that day, it is a new page for me and I will only write positive things.”

When I met Aws for the first time, I asked him how long he has been in Belgium. He answered me: “It’s been 7 years, 1 month and 1 week. It feels like I was reborn in Belgium. Since that day, it is a new page for me and I will only write positive things.”

Aws left Bagdad, Iraq, after receiving dead threats for organizing heavy metal concerts. In Bagdad, Aws was a graduated software engineer and he worked for a telecom company. When Aws arrived in Belgium, he had the opportunity to participate in an IT competition. 250 persons took their chances but only 25 would be selected to get free training. A couple of days later, Aws got some positive news: he was selected.

Today he works as a computer network engineer for the European school in Brussels. Aws speaks several languages: English, French, Arabic and a little bit of Dutch. Besides his full time work, Aws follows night courses at KUL and volunteers for different organizations, among which Caritas International. Aws shares his story to raise awareness and change the opinions of youngsters because they are the future.