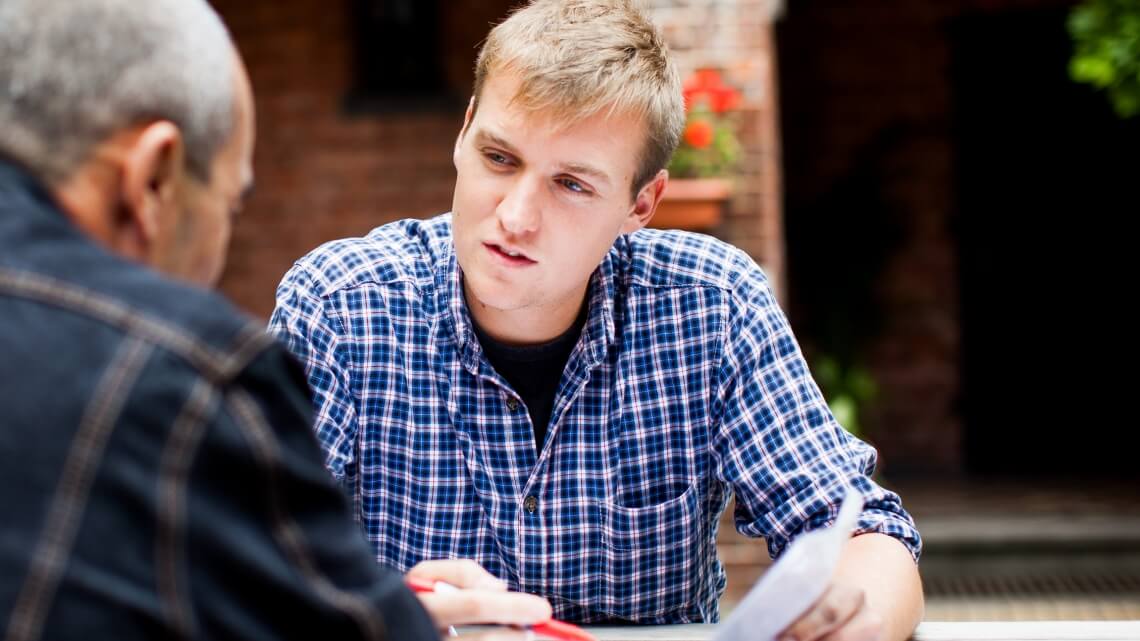 Caritas International supports asylum seekers (rejected) or migrants who wish to return to their country of origin. To ensure a dignified return and lasting reintegration, it is necessary to adequately prepare for the departure and be able to support them after the return. Caritas International delivers month after month the experience of those who to return voluntary.

Hamid Askarov (alias) was 25 years old when in August 2011 he fled Kyrgyzstan to come to Belgium. In his home country, he worked in a shop and sold motor oil and car accessories, but because of his Uzbek origin, Hamid was threatened several times by the local police and was forced to close his shop and decided to flee. Once in Belgium, Hamid applied for asylum. He regularly slept on the street and when it finally appeared that his problems in Kyrgyzstan had been resolved, Hamid choose not to wait for the answer to his asylum request and decided to return voluntarily.

His dream? Open a shop and sell batteries for automobiles. In order to realize this dream, Hamid addressed the Caritas International reintegration team (CI).

Since the reintegration budget was not sufficient for the creation of a micro-business of this sort, he considered the possibility of a partnership with another candidate for return: Feliks Beknazarov (alias). Hamid had met this person during his asylum application and the two became good friends during their stay in Belgium. In July 2012, together they decided to return to their home country and explained their plans for a business venture in CI.

After returning to Bishkek, the capital of Kyrgyzstan, Hamid moved in with his parents who own a house in the city center. The younger son received the support of his brothers, sisters, and other members of the family. Hamid and Feliks finally chose not to work together but to set up their own business after a conversation with the local partner of CI, Development and Cooperation in Central Asia (DCCA). With part of the reinstatement assistance, Hamid rented a container on one of the capital’s major automobile markets and with the rest of the money and some savings, he invested in automotive batteries. Apart from the fierce competition, Hamid’s store is running at full speed and Hamid is even thinking of investing even more in order to expand the shop’s activities. DCCA speaks of a “success story : “Hamid is very communicative and owes his success mainly to his unlimited will and his great enthusiasm.” 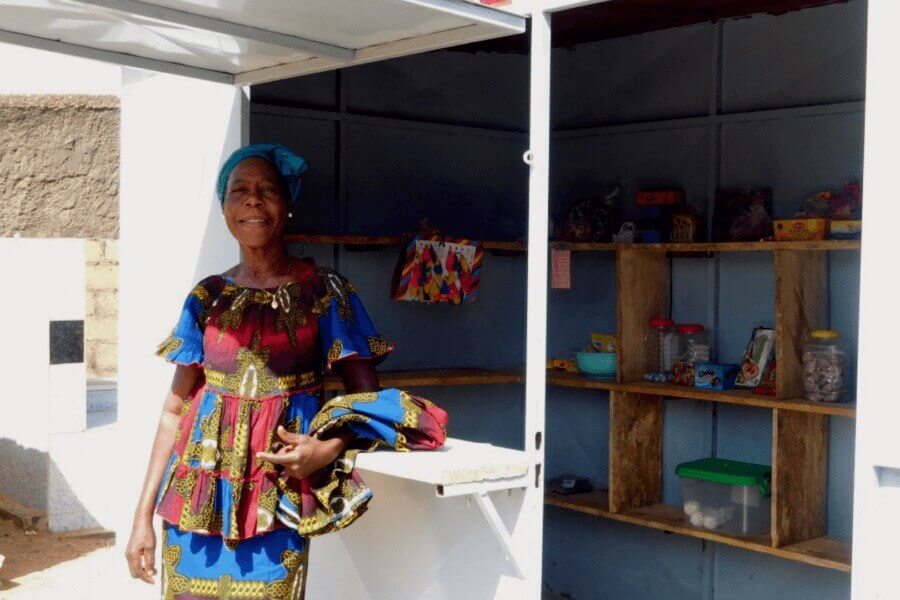 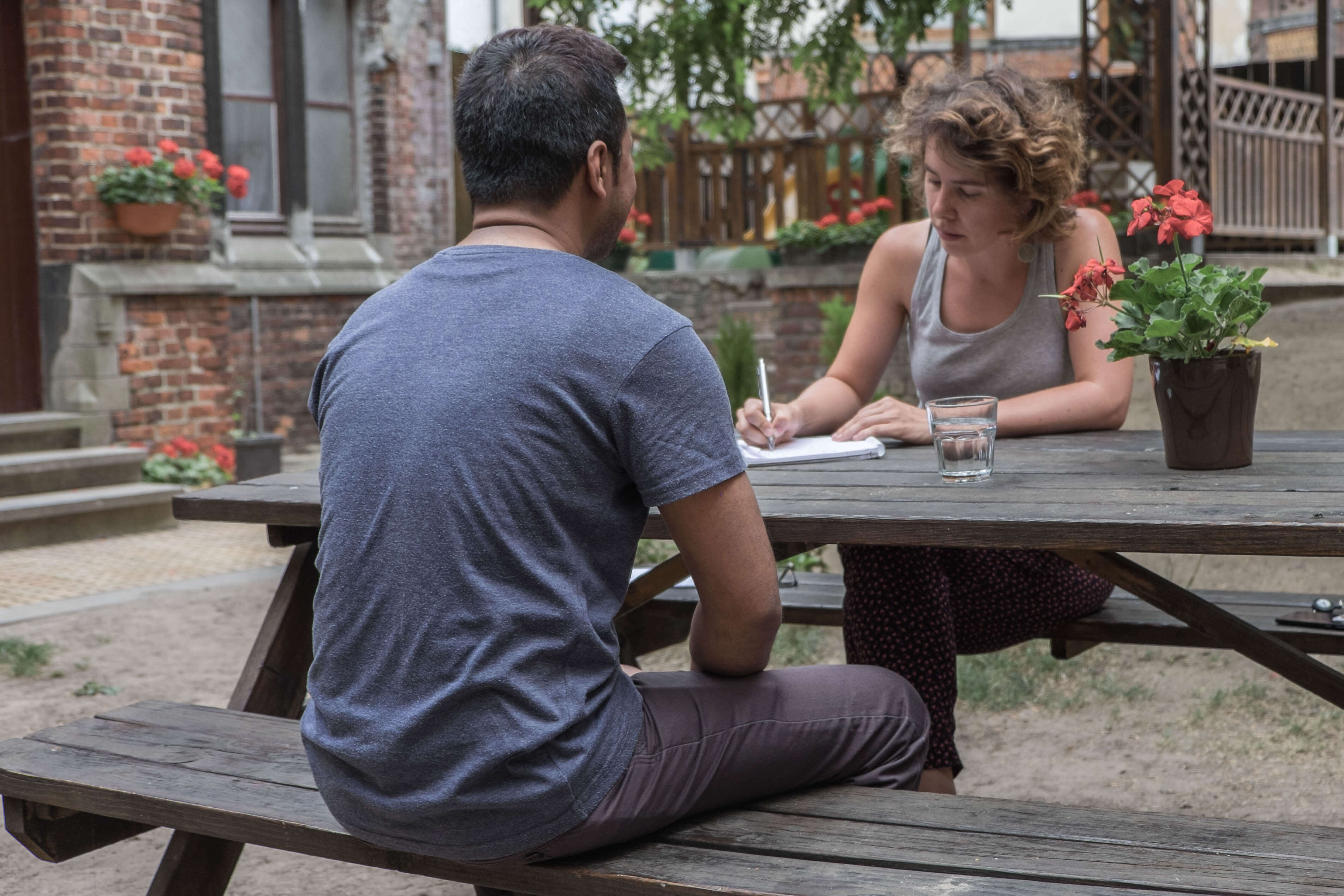 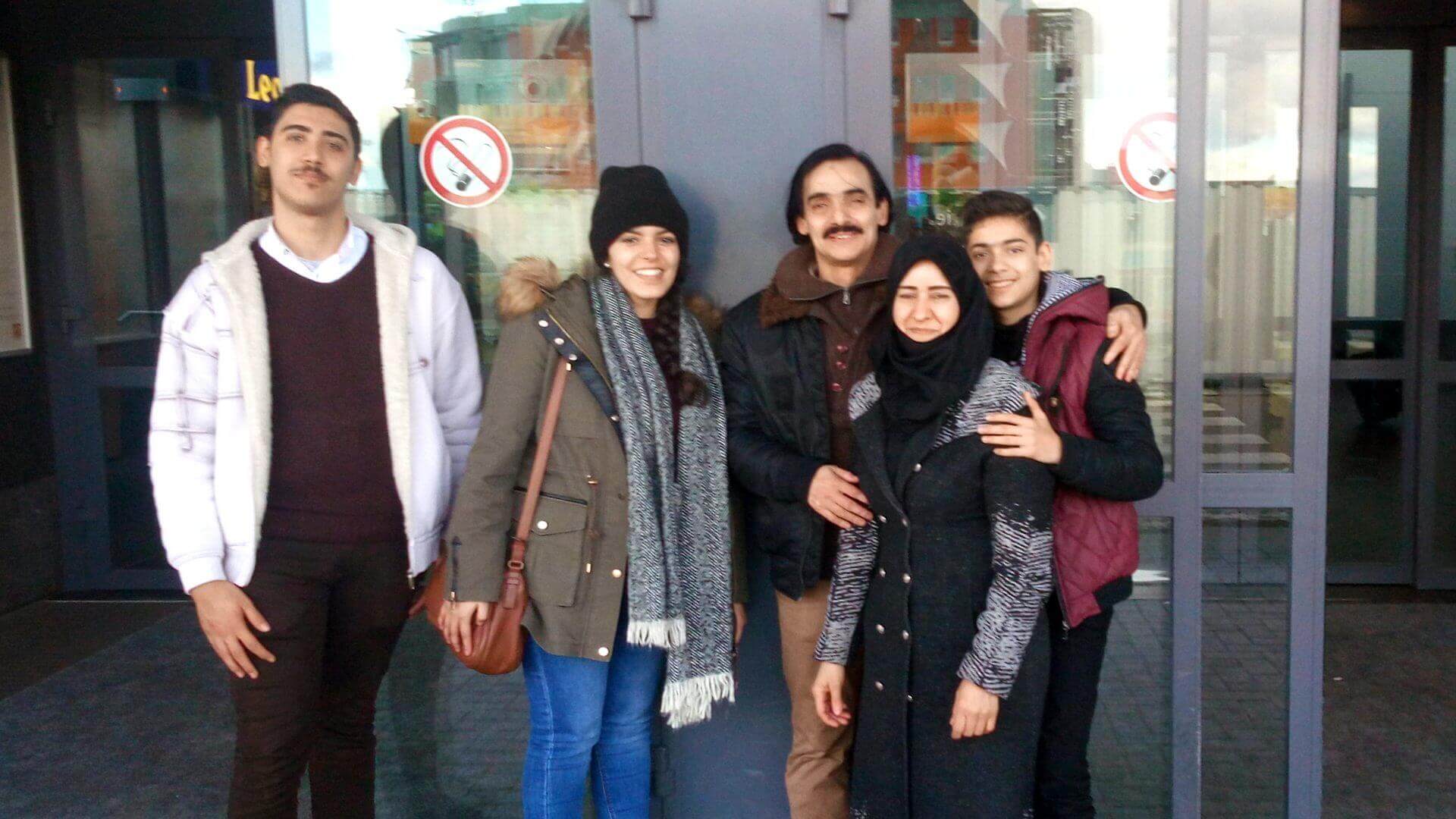